The primary goal of HIP17 is to scale the rewards for challengees (transmitters) and witnesses (receivers) depending on the h3 hexagon they are asserted at. This change to reward distribution is to better incentivize coverage by reducing rewards earned by transmitting/witnessing hotspots in close proximity to each other. The formulae used for the scaling are detailed in the above link.

Essentially we expect an optimum density at every possible h3 resolution, these would be supplied as chain variables when we activate this feature. If the challengee is found to be in a hex where the density is higher than the configured optimum value, they would get scaled rewards. The witnesses for those transmissions would get the scale of the transmitter applied to their rewards as well. It's important to note that the scale of the witness does not matter.

The team has modeled all the Hotspots on the network with their corresponding scale values, below are some examples of scale values from the map. 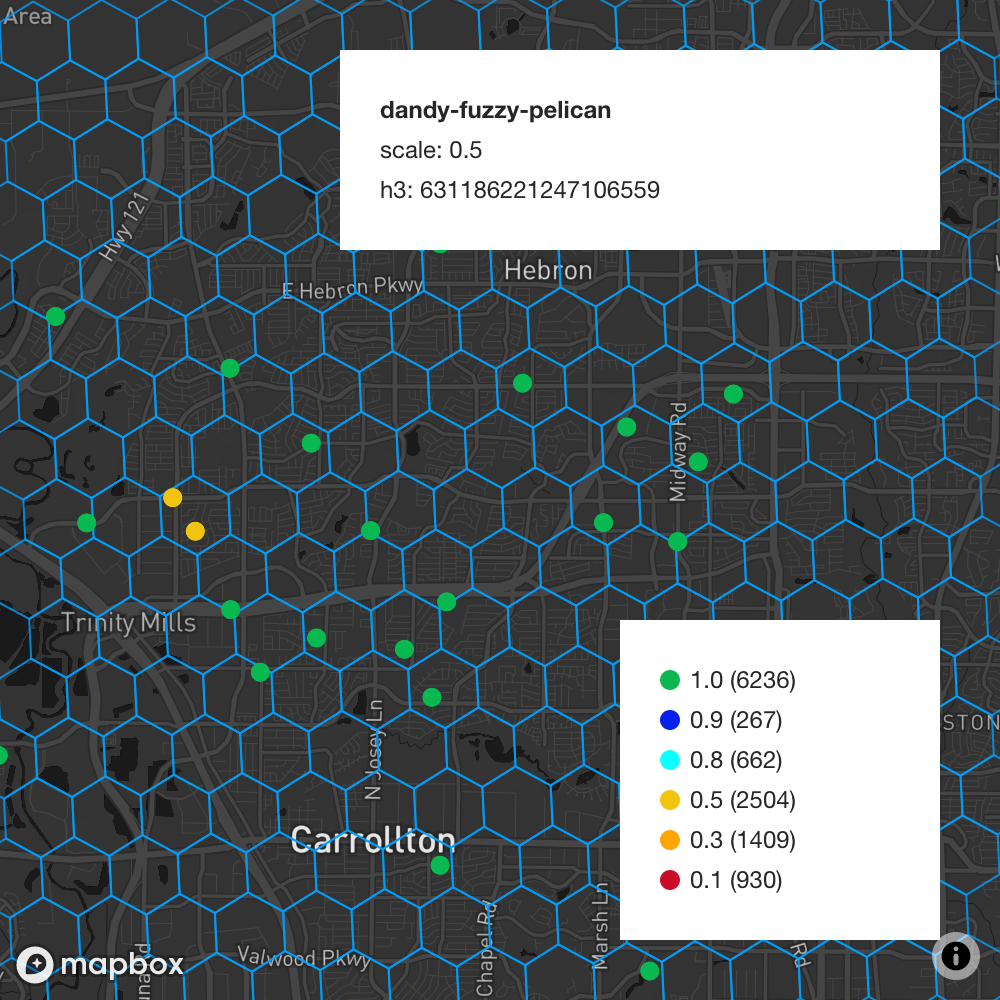 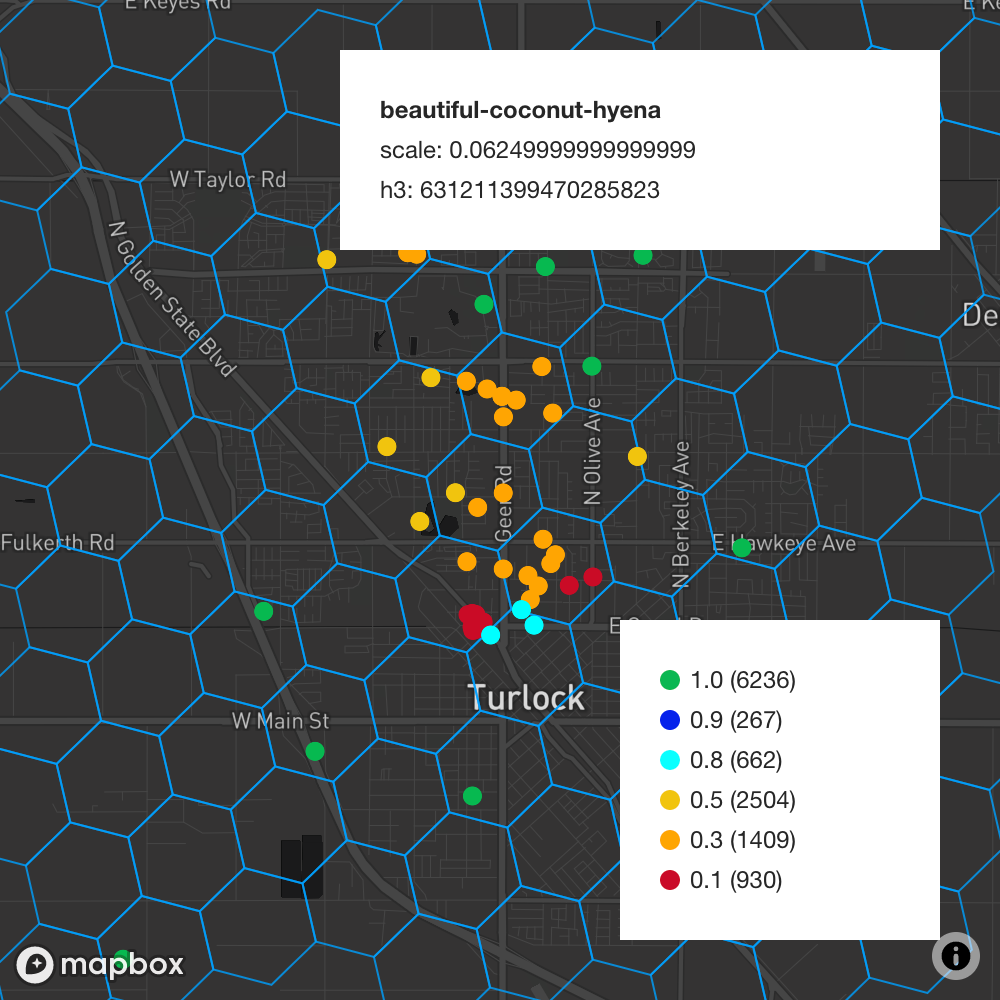 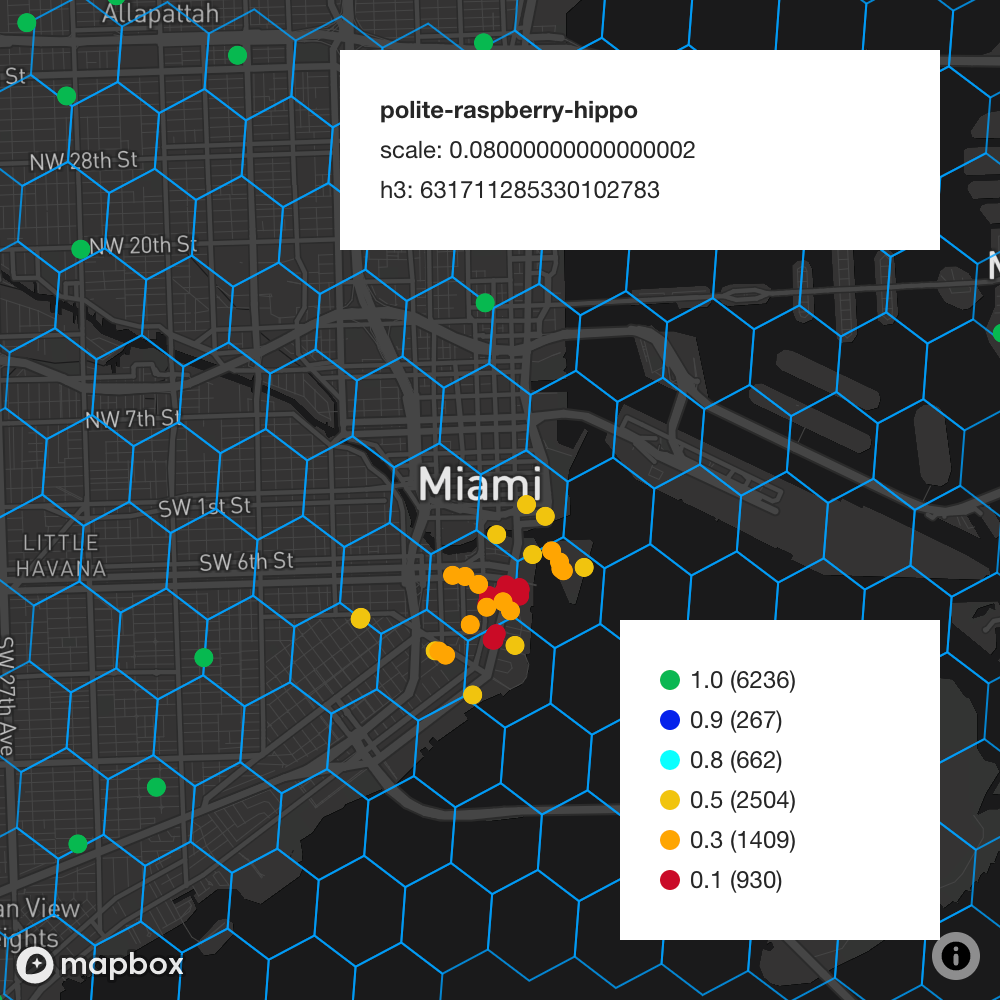 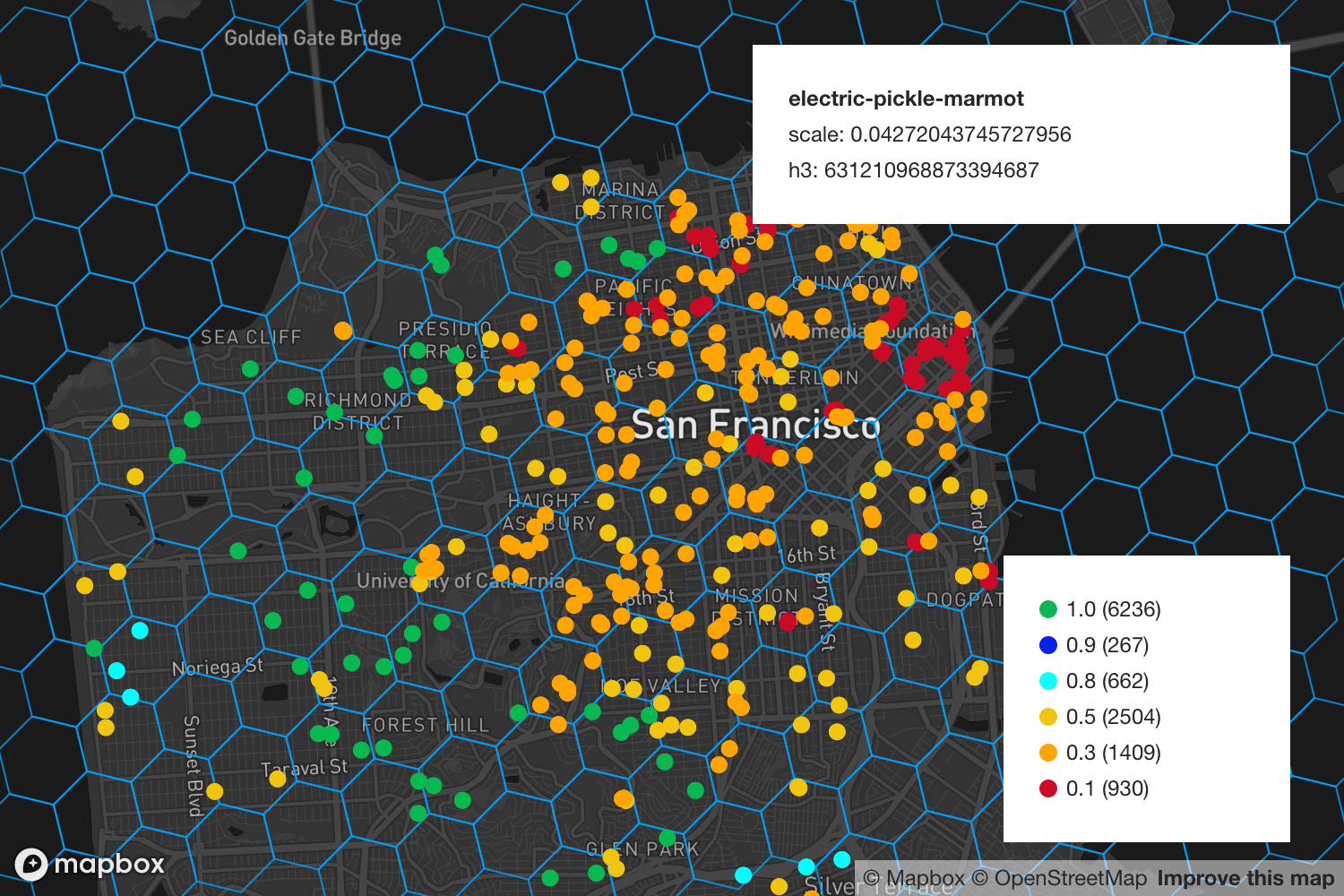 The team had previously published 2020.11.10.0 which added support for HIP15, this release adds on top of that since HIP17 goes in conjunction with HIP15.

NOTE: This release only adds support for HIP17, please refer to the plan to know the exact activation time.

These are the same chain variables as proposed in the HIP17, just written in a way that the chain understands.

Furthermore, below are the proposed chain variables for HIP15:

In order to have full effect for HIP17 all the above mentioned chain variables (HIP15 + HIP17) are required.

This release also bumps the blessed snapshot to height 624961 which will improve sync times of newly onboarded Hotspots.

We activated the HIP17 and HIP15 chain variables on Wednesday, December 16th, 2020 at 10AM PST. Activation Transaction can be found on Helium Explorer.